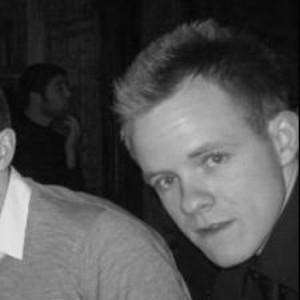 Mark Watson
Blogger on the Chinese ad industry and suit at AH&A. All thoughts, opinions and comments made on the site are my own.
Subscribe to my articles Follow me on Twitter My LinkedIn Profile Follow me on Weibo
My Recent Comments